Posted on March 30, 2010 by Martha Phelps Studio ~ creative on purpose 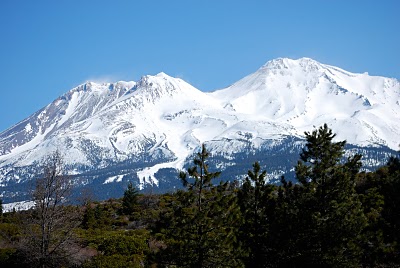 I heard somewhere that it’s not unusual for “most” people in the world to be born, live and die within a twenty mile radius. This is easy to imagine, when I consider the lives of folks living in developing countries, but it’s damn near impossible to fathom when I look through the rose-colored lenses of my middle class American educated upbringing in comfortable Ashland, Oregon. Nevertheless, the girls and I pondered this “leaving one’s known twenty mile turf” theory while our odometer logged in more and more miles in the opposite direction of home. We were readily able to acknowledge that our act of packing up and making a 1500 mile trip would be considered a very large departure of the norm for many folks.

Perhaps that was part of the reason our trip was such a stretch for me; I was actively choosing to drive away from a safety net I have had anchored in place since I was about ten years old. See, I was the kid who wouldn’t accept a sleepover invitation unless it was close enough to home that I could easily walk home (or be picked up by a sleepy parent ) at 12:30 A.M. That was about the hour I would invariably realize that I was SO wickedly homesick, so painfully anxiety-ridden with fear of being away – that,  with knees literally knocking together, I’d make the walk of shame to the parent’s of whichever friend had invited me over and ask permission to call home.

Mind you, after playing out that particular scenario two or three times in elementary school, it ceased to continue with regularity because I became a skilled practitioner of avoidance and was adept at politely refusing most invitations to slumber parties, Friday night sleepovers and summer weekend camp outs. In middle school, when the social ladder is as much a part of one’s overnight luggage as a comfy pillow, it was often a very tough call between accepting an invitation (and perhaps spending a night in overwrought tension) or declining (and being left out of essential adolescent  exploits to be shared among peers on Monday morning by the lockers). Sometimes I would momentarily forget my angst – in the excitement and thrall of potential adventures, and I would say “yes” to a generous friend who wanted my company. Then, I would remember my looming apprehensions at the last moment and crumble in complete humiliation – disappointing tenfold whomever my pal was with a phone call to say, “Sorry; I can’t make it after all.”

By the time I was fourteen, my parents were ready to disown me due to what they considered irrational behavior. It wasn’t irrational to me though, nor was it complicated. I didn’t particularly need THEM to be at home; in fact, they could travel away all they wanted, as long as they left me there  – safe and snug. About the time that they began to surrender to the idea that I would live in Ashland forever and never trot the globe, I began to conquer some of said homesickness by the company I kept, and made my first successful trip away with my high school sweetheart and his parents at fifteen, and the rest is – as they say – history. Sort of.

Diagnosis-wise, I’m fairly certain my symptoms were anxiety attacks, not exactly your run-of-the-mill childhood homesickness, but truly scary events. Do I still experience that knee-shaking, belly quaking fear from time to time? I guess the fact that I have traveled happily and successfully for the past three decades is some sort of “Proof of Ability,” but the honest answer is: Yes. Absolutely. (And I’ve learned to get over it.)

The first two nights spent with my son in the oncology unit at Oregon Health Science University gripped me like I’ve never been gripped, and since Reid’s cancer diagnosis, I have become reacquainted with fearful feelings I haven’t felt since adolescence.

So this first trip out and away since leukemia moved into our family, this first time away from Reid since he got sick, THIS was a big departure from the “new norm” of our life. All the way to Death Valley, California I asked myself, “Is fear of FEAR big enough to hold me back anymore? Do I decline otherwise new journeys because I’m afraid of being sick to my stomach with terror in the middle of the night? After having come all this way – after having left behind all that we once believed was comfortable and familiar, is worry big enough to keep us from venturing out, kids in tow to see, share and discover this amazing planet?”

I know it will be a damned tough call at times. Sometimes, like this past week, I will have to dig very, very deeply into my heart, remind myself to breathe and resolutely plant one foot forward. Being able to set forth and journey – both literally and figuratively – was and is a privilege and a joyful act of life celebration. The learning opportunities outside our doorsteps have as much to do with what we experience while away – as how they impact our return and the changed, hopefully sweeter relationship we will bring back home. 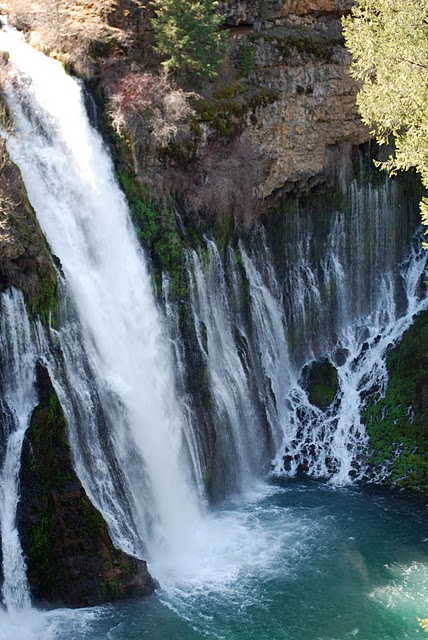 ...a meandering journal of a changing life and the unexpected graces it brings. Earlier posts may provide some history, but this series of writings aren't likely to follow a straight line as I explore topics such as raising kids, making choices, self discovery, the impact of change on a family and how to (hopefully) live with balance and purpose. www.marthaphelps.com
View all posts by Martha Phelps Studio ~ creative on purpose →
This entry was posted in Siftings and Essays of the Heart, Through My Lens and tagged Fear, Healing, Joy, Travel. Bookmark the permalink.